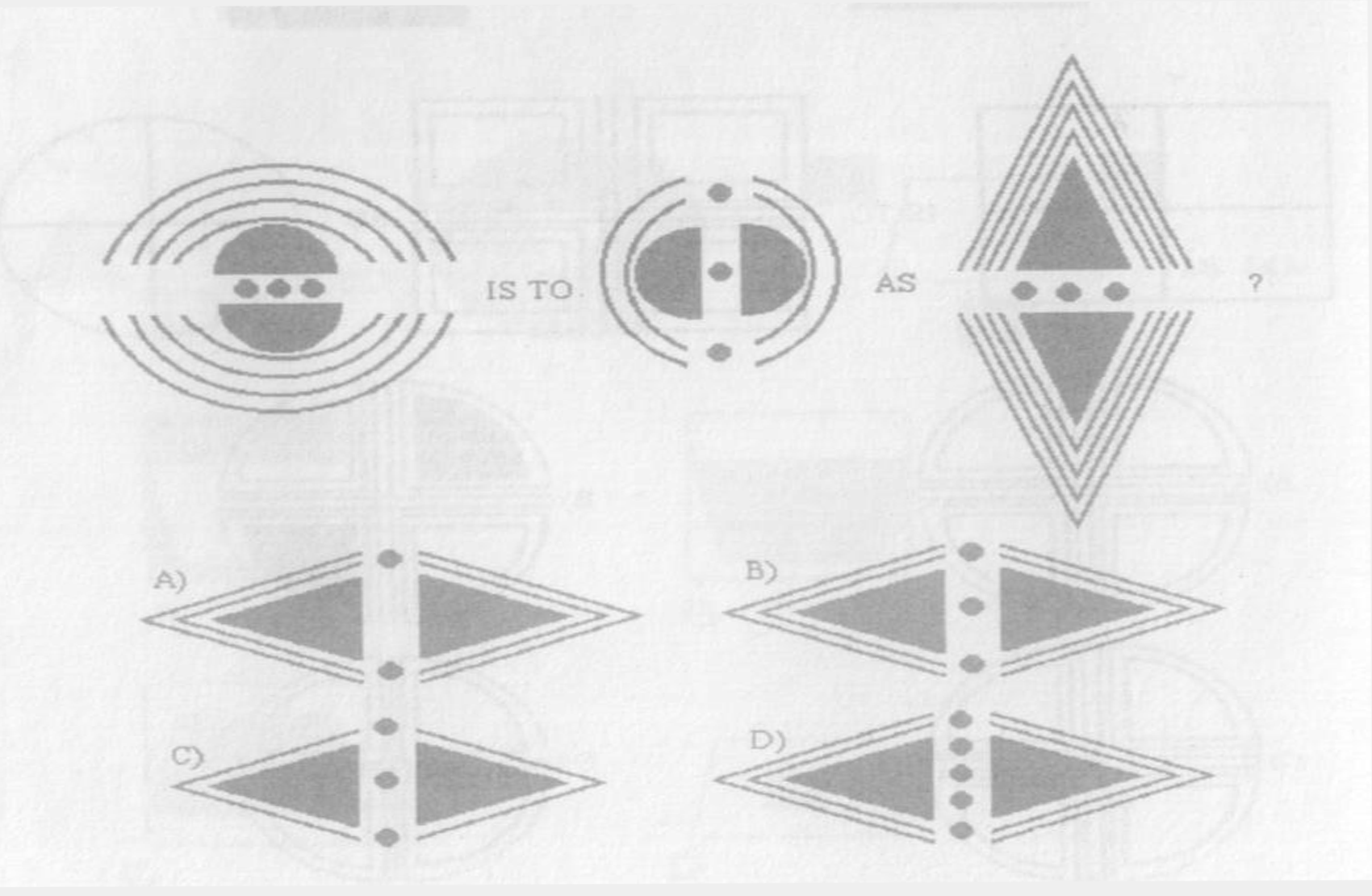 Not Only you can Prepare Non Verbal Mcqs But Also Take Online Test of Different marks. For example, there are ten Simple Non Verbal Quiz of 50 Marks. you can attempt All ten quiz one by one and single quiz have 50 Marks and similarly other Online tests have. On the other hand, You can attempt again and again as you want.

Useful for Army Corps Branch include:

Non Verbal Mcqs for Navy are Equally Important for different posts of Civilian in Pakistan Navy like Assistant, LDC, UDC, Stenotypist, Phone Operator etc. Similarly they are useful because they increase our IQ level so we should solve these types of questions.

Finding something missing by making a conceptual pattern on a matrix style drawing.

Look at the shapes or patterns and understand the following.

Working cube nets or any other shape that will look like folded.

In fact Some employers use paper tests and others prefer online forms.

Often there are more questions than most people can complete in a given time After that the tests are about checking a person’s accuracy and speed.

Hi, am Shahzad Khan Meo admin of Jobs Test Preparation. A Hope for Student. I Will help you for Getting a Job, Tests Preparations , Books and Other Notes For Success. Subscribe Our Youtbube Channel for Free Jobs Test Preaparation.

Search in this site

Share this ArticleLike this article? Email it to a friend!
Email sent!